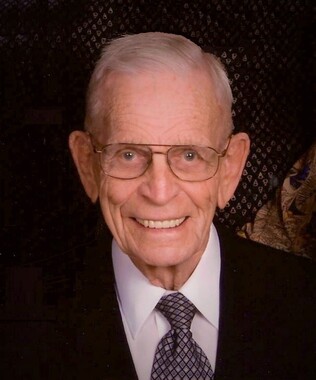 Back to Robert's story

The son of Tom and Pearl (Dunaway) McAnarney he was born May 3, 1924 in Optima, Oklahoma. He attended grade school in Optima and high school in Guymon, graduating with the Class of 1942.

Bob entered the U.S. Army in February 1943, serving in the European and Pacific Theatre, with the 342d Infantry Division. He also served one year during the Korean War.

After World War II, Bob attended Panhandle A&M College, graduating with the Class of 1950. He met his loving wife, Winifred at college and they were married in Clayton, New Mexico on May 14, 1949. Bob played baseball for the Guymon Traveling Team, where he was the catcher from 1947 to 1949.

He was a teacher and assistant coach in the Texhoma school for two years. He worked for Augustine and Texhoma Livestock for four years and retired from Northern Natural Gas Co., after 30 years of service. After retirement he continued work as a Real Estate Broker. Bob was a member of the Mutual United Methodist Church.

He is preceded in death by his loving wife, of 61 years, Winifred; his parents; one sister, Zela Mae and her husband, Bill McDonald; one brother, James; three nieces and one nephew.

Graveside services with U.S. Army Honors will be Friday afternoon, March 27th at 2:00 p.m. at the Elmhurst Cemetery with Rev. Janet Fitz officiating. Memorial services will be at a later date at the Mutual United Methodist Church. Services are under the care of the Bunch - Roberts Funeral Home of Guymon.

Memorials in memory of Bob may be given to a charity of choice. Memorials will be accepted at the Bunch - Roberts Funeral Home, PO Box 1112, Guymon, OK 73942. Friends can sign the online guest book and leave condolences at www.bunchroberts.com.
Published on March 25, 2020
To plant a tree in memory of Robert H. McAnarney, please visit Tribute Store.

Plant a tree in memory
of Robert

A place to share condolences and memories.
The guestbook expires on June 22, 2020. 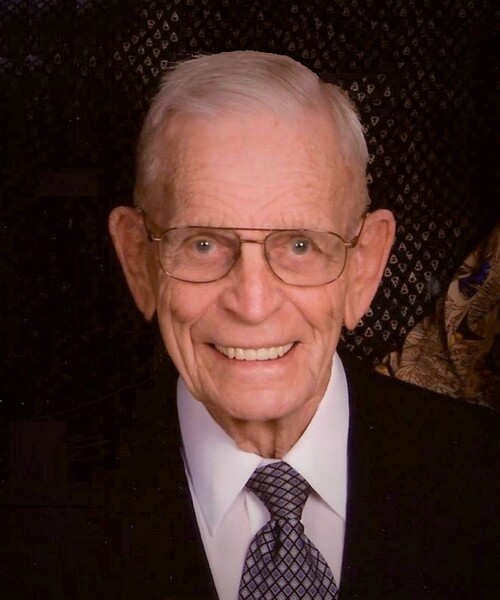