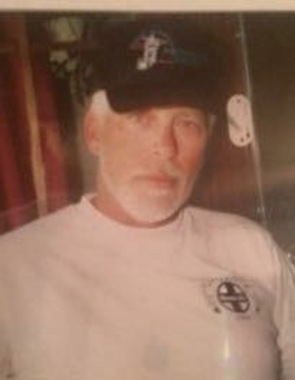 Back to Lloyd's story

Lloyd Allen Dorris was born on August 10, 1947 in Bonne Terre, Missouri to James R. and Leoma A (Werley) Dorris. He served in the United States Navy and traveled to Norway, England, and was in Cuba during the Cuban Missile Crisis. After Lloyd was honorably discharged from the Navy he worked in the oilfield for a short time. He later went to work for BNSF and continued working there until his retirement in 2002.

He is survived by his wife Marie (Clayton) Doris; two daughters, Kim Garcia and husband Javier of Shattuck, Lisa Venagas and husband Gerardo of Woodward; one son, Richard Lee Dorris who was the son of Bonnie Hammors and Richard's wife Debbie of Bakersfield, California as well as 12 grandchildren; seven great-grandchildren; and a host of extended family and friends.

Remembrances may be shared online at www.billingsfuneralhomewoodward.com
Published on July 15, 2019
To plant a tree in memory of Lloyd A. Dorris, please visit Tribute Store.

Plant a tree in memory
of Lloyd