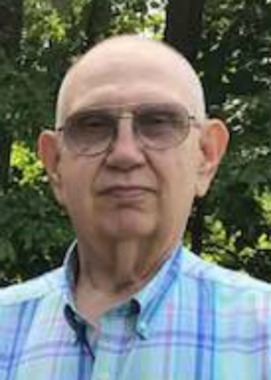 Back to Gene's story

Gene was born on October 7, 1948, in Mooreland, Oklahoma, the son of Charles Phillip VanFrank and Ollie Francis Garten VanFrank. Due to the death of his mother, he was raised by his Aunt Ethel B. "Peach" Garten and Uncle Nick Garten. He was preceded in death by his parents; his uncle and aunt that reared him; and his sister, Wilma B. VanFrank. On December 10. 1999, he married Judy West VanFrank.

Gene was a member of the Rose of Sharon Missionary Baptist Church, Hot Springs. He graduated from Mooreland High School in 1966; in 1970 he received a BA Degree in English and French from the Northwestern Oklahoma State University in Alva, Oklahoma and in 1980 Gene completed his Master of Education as well. He taught English and French in Woodward, Oklahoma for 29 years and retired in 1999. He was a farmer and raised Limousin cattle. He met his future wife, Judy Ann West, married her and they moved to Hot Springs. Gene enjoyed watching his chickens, fishing and all of Oklahoma University sports. He was a wonderful person and will be dearly missed by all who knew and loved him.

Gene is survived by his wife, Judy VanFrank of Hot Springs; his mother-in-law, Margaret West of Hot Springs; his daughter and son-in-law, Rhonda and Matt Fletcher of Pearcy; his grandsons and future granddaughter, Nic Singleton and Paige Dirden and Brad Fletcher, all of Pearcy; his brother and sister-in-law, Charles P. and Audrie VanFrank of Moreno, California; extended family members and a host of wonderful friends.

A Memorial Service will be held at 2:00 PM, Thursday, February 20, 2020, in the Davis-Smith Funeral Home Chapel, Hot Springs, with Bro. Bill Chessir officiating.

Memorials may be made in his honor to the Rose of Sharon Missionary Baptist Church Youth Fund, 630 Woodall Circle, Hot Springs, AR 71913.

Guest registry is at www.davis-smith.com.
Published on February 18, 2020
To plant a tree in memory of Gene VanFrank, please visit Tribute Store.

Plant a tree in memory
of Gene

A place to share condolences and memories.
The guestbook expires on May 17, 2020. 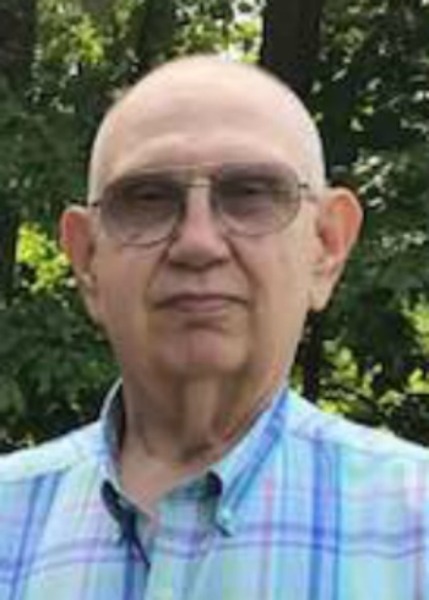