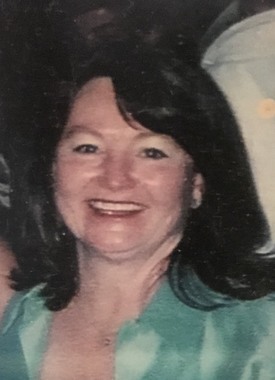 Back to Beverly's story

Beverly was dearly loved by everyone who knew her. She was always known to be positive and upbeat, and had the most beautiful smile. Her life was very much centered around her daughters and grandchildren. When asked, she was quick to tell someone about "her girls".

Beverly grew up in Canton, Oklahoma where she helped her parents as the oldest sibling in raising her brothers and sister, and helped out on the family's farm. Her favorite horse's name was Badger, and at the tender age of eleven, she began working cattle. By the age of twelve she was driving a tractor. In her early teen years, Beverly was known to ride the tractor wearing a bikini to try and work on her tan.

She went to Canton High School until moving to Watonga her senior year, where she graduated in 1969. While in high school she met the love of her life Gerald Garman, which started a beautiful love affair that lasted for thirty five years until her beloved husband died in 2005.

After they married, they lived in Bartlesville, Oklahoma. In 1975 they moved to Woodward Oklahoma, where they raised their daughters and ran their jewelry store, Garman's Jewelry. In 1992, they made the decision to move their daughters to Austin Texas to provide a better life for them, settling in Lakeway, Texas.

Beverly was intelligent, with a thirst for knowledge. At the ripe age of 45, she decided to go back to school, and studied Radiology. She took a job at Brackenridge Hospital, where she met many people that would become friends for life. Once she left the hospital, she then worked for Johnson and Johnson, and Medtronics as a Senior Clinical Specialist, working in Cardiac Surgery. There wasn't a doctor that didn't love her. She was respected and very loved by everyone who worked with her.
She was an amazing mother, and always wanted to make sure everyone was taken care of. She was also known to be a little on the stubborn side, as anyone can attest if they tried to pay for dinner with her. She loved being on her walking trails in Memphis on the Mississippi River, and anything to do with fishing.

Funeral services will be held at 10:00 a.m., Saturday, March 14, 2020 at Canton Christian Church to celebrate the legacy she left behind. Pastor Daniel Hammans will officiate. Beverly will be buried at Canton Cemetery. The dance floor will be a little quieter and the world a little duller with Beverly's passing. Arrangements have been entrusted to Pierce Funeral Home, Canton, Oklahoma. Condolences may be made online at www.piercefuneralhomes.com.
Published on March 10, 2020
To plant a tree in memory of Beverly Sue Young Garman, please visit Tribute Store.

Plant a tree in memory
of Beverly

A place to share condolences and memories.
The guestbook expires on June 07, 2020. 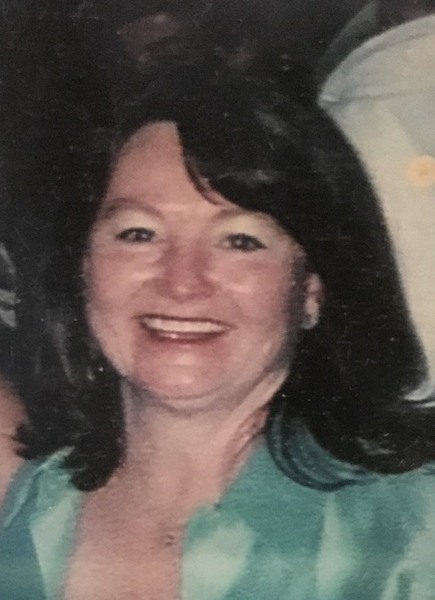