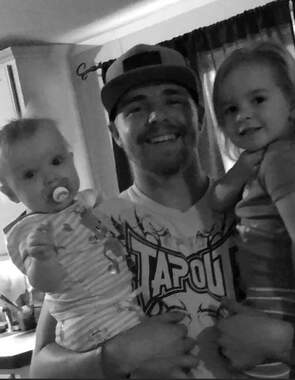 Back to Austin's story

Austin Gray, 25 year old Woodward resident, died Monday, March 9, 2020 in Oklahoma City. Funeral services will be held at 1:00 p.m. Saturday, March 14, 2020 at the Lincoln Avenue Baptist Church, Lincoln Campus. Interment will be in the High Point Cemetery in Buffalo. Arrangements under the direction of the Billings Funeral Home.

Austin Lee Edward Gray was born on August 20, 1994 in Woodward, Oklahoma to Timothy Edward Ivan Gray and Tara Lynn Price. Austin grew up in Woodward and attended Woodward schools, graduating from Woodward High School in 2013. He had worked for Great White in Arnett and most recently he was working for Diamond Construction. Austin was blessed with a daughter Skyler in 2016. He was united in marriage to Nikole Breanne Cooley on March 22, 2019 in Woodward, Oklahoma. They made their home in Woodward and they were blessed with a daughter Emma.

During his school years he was involved in basketball. He loved fishing, woodworking, and recently helping his dad do epoxy work. Austin was an avid OU fan and loved attending hocky and baseball games in Bricktown as well as going to the Enid car races with his family. One of his favorite things was picking on his younger brothers. He loved spending time with his family and will be missed by them greatly.

He was preceded in death by his grandmothers, Pamela Ragan, Debbie Walden, nephew, Rowan Thomas and step-dad James Dunham.

In lieu of flowers memorial contributions may be made to the Austin Gray Benefit Fund with the funeral home accepting the contributions.

Remembrances may be shared online at www.billingsfuneralhomewoodward.com
Published on March 12, 2020
To plant a tree in memory of Austin Gray, please visit Tribute Store.

Plant a tree in memory
of Austin

A place to share condolences and memories.
The guestbook expires on June 10, 2020.

Jason Culwell
My thoughts and prayers are with you. With love Jason.
View all 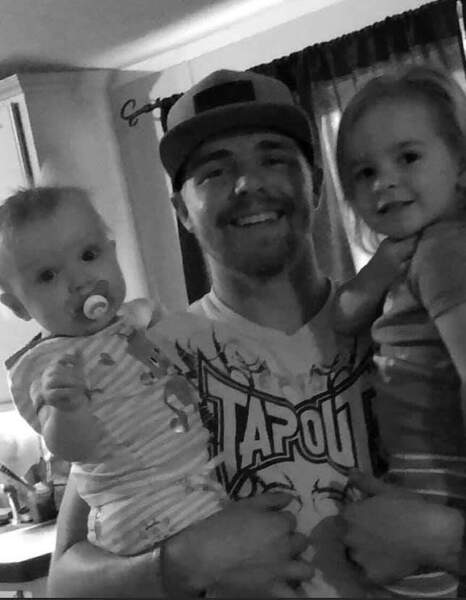